Who can speak English in ENHYPEN?

Since ENHYPEN debuted, it’s been all glory days for them. Winning awards, smashing performances, global recognition and the latest one, their upcoming world tour. Due to this rapid rise to fame and popularity, conversing in English has become a necessity as they are capturing audiences across the globe.

Naturally, it is beneficial for a group to have a member or members who can speak English fluently.

ENHYPEN has not just one, but TWO English speakers!

Who can speak english in Enhypen? 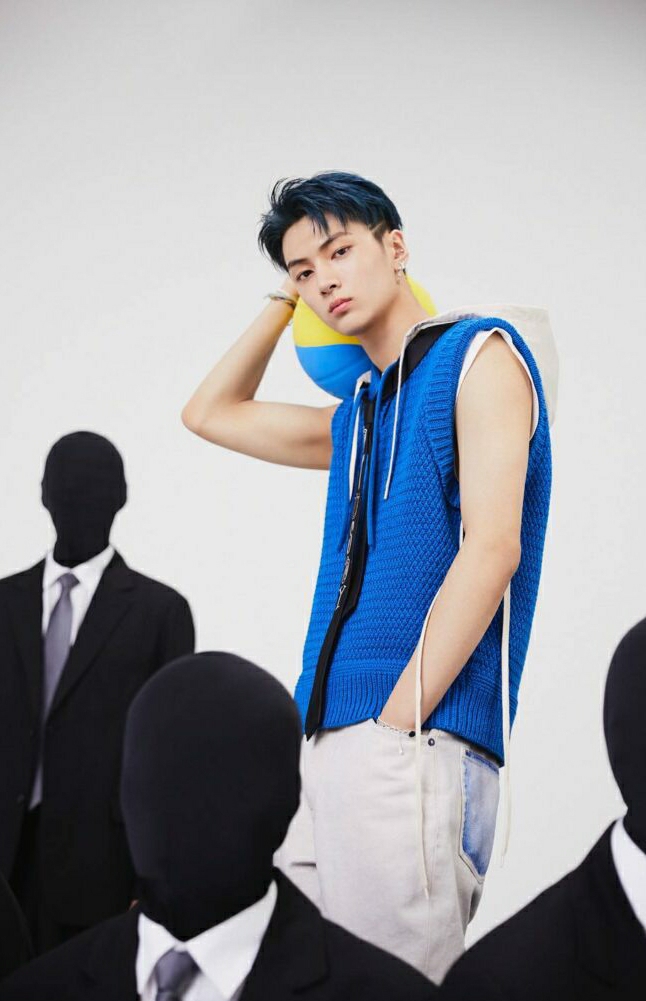 Born in Washington DC, you could say Jay is half-American and half-Korean. Though both his parents are full-fledged Koreans, he has completed his elementary school in America and moved back to Korea when he was in the 4th grade i.e. when he was 10.

Due to his bilingual background, he has affinities in both the language and hence, singing and rapping in both Korean and English is fairly easy for him. He can also be one of the spokesperson abroad and can make communication better for the group to the world on he behalf of his K-pop band.

Jake has Korean roots but grew up in Australia. He has a citizenship of both Australia and Korea. This like Jay, he has affinities with both English and Korean. But the best part? His accent makes him stand out even more in regards to his looks, singing and especially rapping. Due to these different accents, his way of speaking English is different from Jay and yet, they both can become spokesperson abroad.

While everyone in the group is working hard to improve their proficiency in English, Jay and Jake are both in forefront when it comes to conversing in English. But the way other members are putting all their dedication to improving their English, they would be speaking it fluently in no time.